Cristiano Ronaldo Pairs Up With Nike for A Must-Watch Ad! 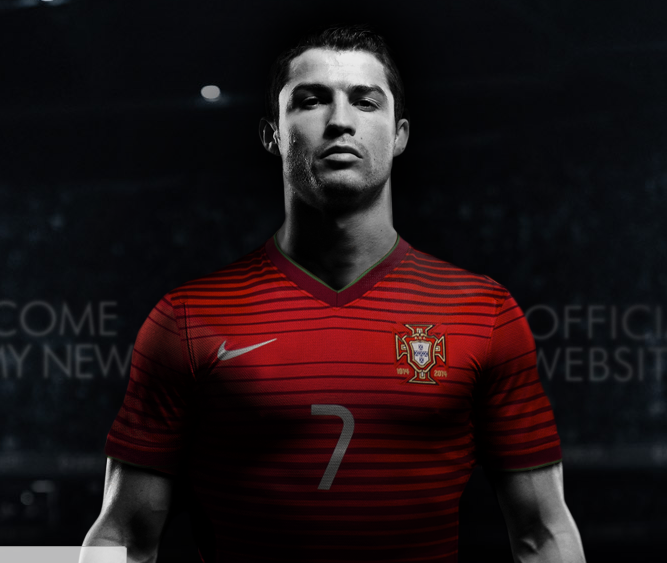 Ronaldo and Nike released a short ad to promote the Mercurial Superfly CR7.

Set to debut this weekend (Nov. 22) in Madrid is Cristiano Ronaldo’s new Nike Mercurial Superfly CR7. The soccer shoe features high and low-cut version to fit a soccer player’s specific needs. A shimmering effect is seen on the upper that was created through a new iteration of NIKESKIN technology. 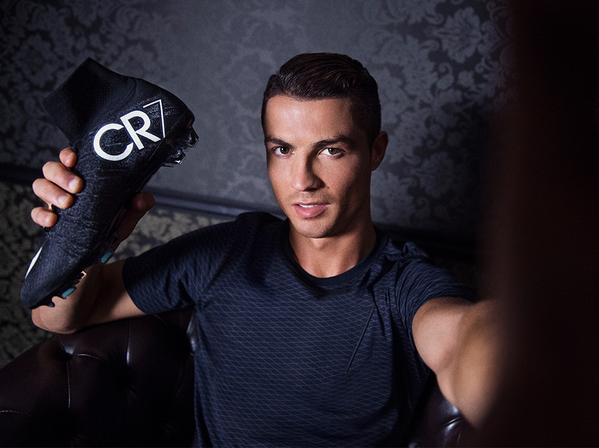 As far as performance goes, the Mercurial Superfly CR7 is built for speed with technical benefits including a lock-down dynamic fit collar, micro-textured Nike Flyknit upper and a barefoot-like feel for increased control. A highly responsive carbon-fiber plate, designed for explosive speed in all directions rounds out the details.

“Our team was really inspired by the idea of taking a classic color and making it look totally new,” said Max Blau, VP Global Football Footwear. “What we’ve done here is create a completely new way to look at black. This boot should set a new bar on-pitch.”

The 29-year-old Portuguese star player is well on his way to legendary soccer status, only truly competing with Lionel Messi for the best soccer player in the world at the moment. We’ll see if Cristiano Ronaldo’s fresh new kicks  can help lead Real Madrid over Barcelona in the first El Clasico match of the season.